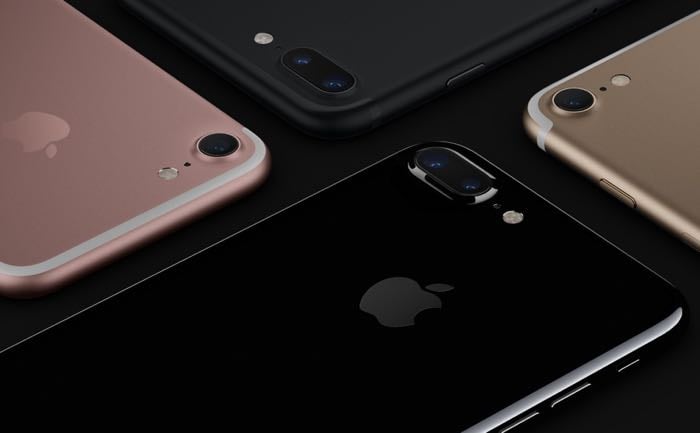 It’s been around two months since Apple unveiled their latest iPhone 7 and iPhone 7 Plus across the globe.

According to KGI Securities analyst Ming-Chi Kuo, Apple iPhone 7 demand has peaked, in line with expectations, and will significantly drop in the coming months.

The analyst said the decline in the demand of the iPhone 7 will commence this month and will continue to fall even in December.

Kuo also mentioned that Apple’s overseas suppliers will revise their iPhone shipments down by 5-15 percent in November and December due to weaker demand as there aren’t any significant improvements with the new devices.

Surprisingly, the analyst also noted that the out-of-stock phenomenon which usually happens in the launch of the new iPhones is due to fixed capacity, and not necessarily due to high demand. Kuo also predicted of a year-over-year iPhone shipment decline in the first quarter of 2017 due to low demand and extreme competition in China.