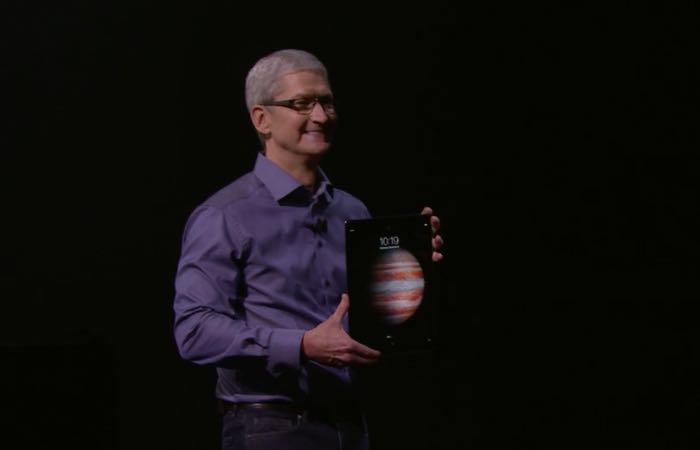 Apple has announced their new iPad Pro at their press event today, the device comes with a 12.9 inch display that has a resolution of 2732 x 2048 pixels and it comes with a total of 5.6 million pixels.

The Apple iPad Pro is powered by Apple’s new A9X processor, this is Apple’s 3rd generation 64-bit processor and it is 1.8 times faster than the Apple A8X processor. 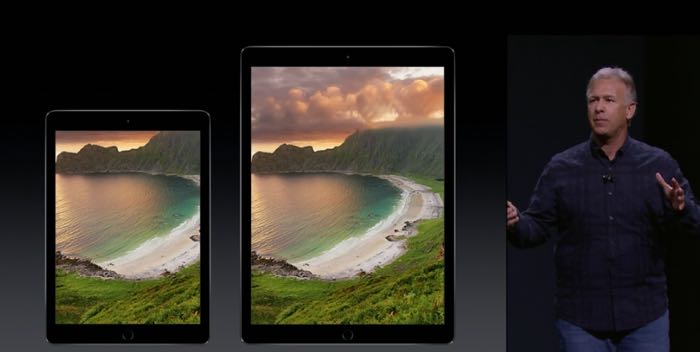 The iPad Pro comes with a battery that will give you up to 10 hours of usage, the device also comes with a new four speaker audio system which brings three times the audio volume of the iPad Air 2. 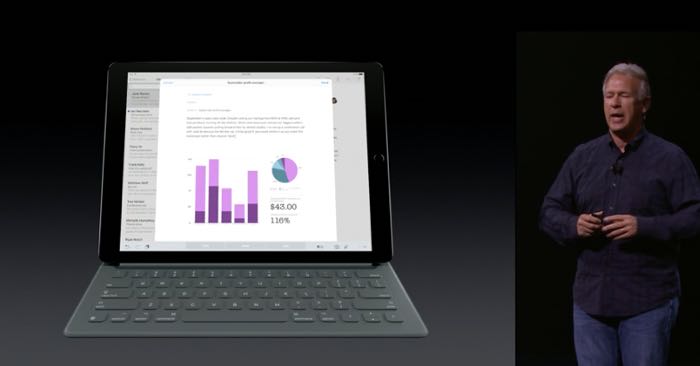 The new Apple iPad Pro will be available with a new optional accessory, Apple’s new Smart keyboard, which is basically a smart cover with built in keys and it connects to the device with a new smart connector. 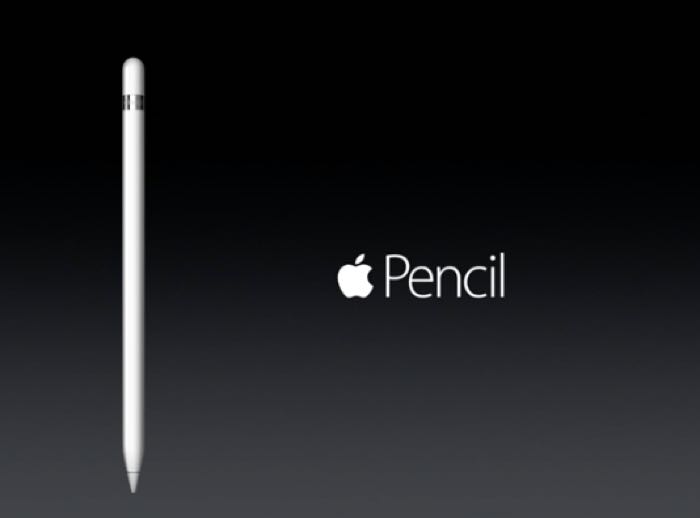 Apple has announced a new Stylus for the iPad Pro which is called the Apple Pencil, the stylus is designed to be used specifically with the iPad Pro.

The new iPad Pro will be available in three colors, silver, gold and space gray, prices for the iPad Pro will start at $799 and the device will launch in November.