The Apple iPad has been a massive success for Apple, and with the new iPad 2 scheduled to be announced next week, it looks like Apple will dominate the tablet market for the foreseeable future. 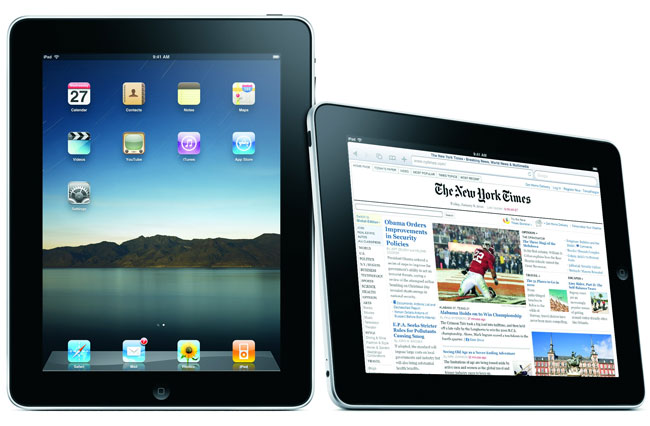 Of those, about 93% were Apple iPads. Senior practice director Jeff Orr notes that, “Over time, Apple’s first-to-market iPad advantage will inevitably erode to some extent. ABI Research has been tracking media tablets since December 2009; future quarterly editions of this Market Data product will include market share tracking of all the major media tablet vendors.”

Whilst Apple’s overall share of the tablet market may reduce this year as moire and more tablets launch from a different range of manufacturers, Apple will probably end up selling more tablets than they did last year and more than any other manufacturer in 2011.