Many of us who had any doubt about the success of the new iPad Air should think again. Apple CEO Tim Cook mentioned at the earnings that the company is expecting strong iPad Air sales and it seems that it might be true. According to Piper Jaffray’s Gene Munster, Apple might score a record iPad Air sales over the weekend, beating the sales number of last year’s iPad 4 and iPad Mini.

According to the analyst, Apple will sell between 2.5 million and 3.5 million iPad Airs in the launch weekend. Last year, Apple launched the two tablets simultaneously and managed to sell 3 million units combined. 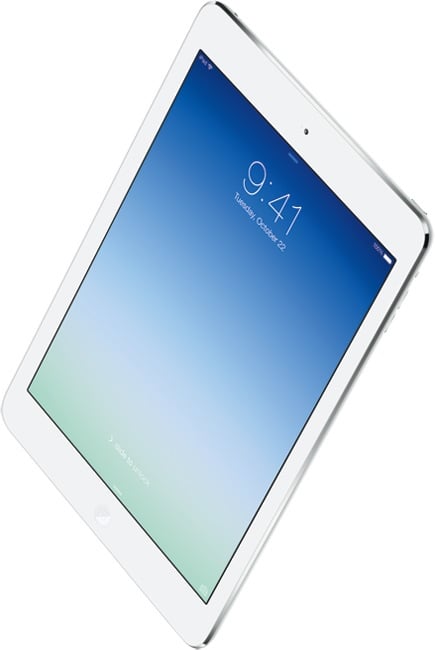 One interesting thing to note is that iPad Air saw wider release with a launch in 52 countries while last year iPad Mini and iPad 4 was initially released in 27 countries. This year, Apple announced both new tablets at a same event, but failed to mention an exact release date for the new iPad Mini with retina display, saying it will launch later this month. Many analysts believe that Apple is facing supply issues with the new iPad Mini 2 because of the shortage of retina panels, which is the reason why the availability has been delayed. Even Tim Cook mentioned that Apple may not have enough units for sale at launch

We’re hoping that Apple would shed some light on the weekend sales number tomorrow in the form of a press release. We’ll update you as soon as Apple announce the sales figure.