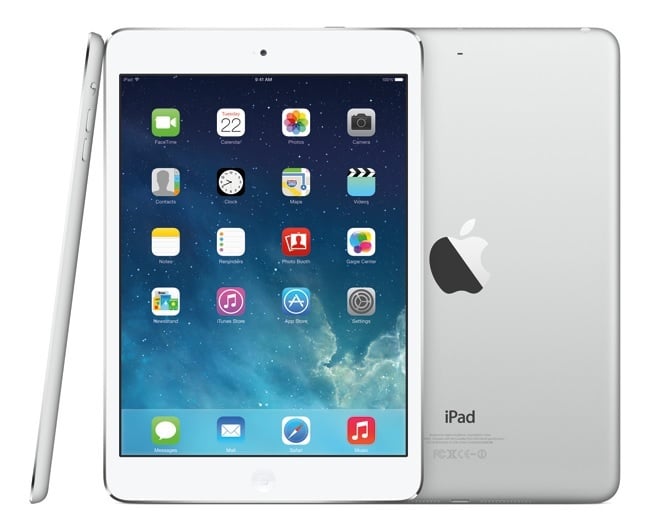 Target posted the iPad Mini on its website, quoting a release date of 21st November. But, don’t just get too excited as many of you may return home without the new tablet. We’ve seen several rumors and reports mentioning that the supply of the new iPad Mini will be constrained at launch and may not be able to meet the demand. Even Apple CEO Tim Cook also mentioned at the recent earnings call that “it’s not clear if we’ll have enough” stock of the iPad Mini when it launches. 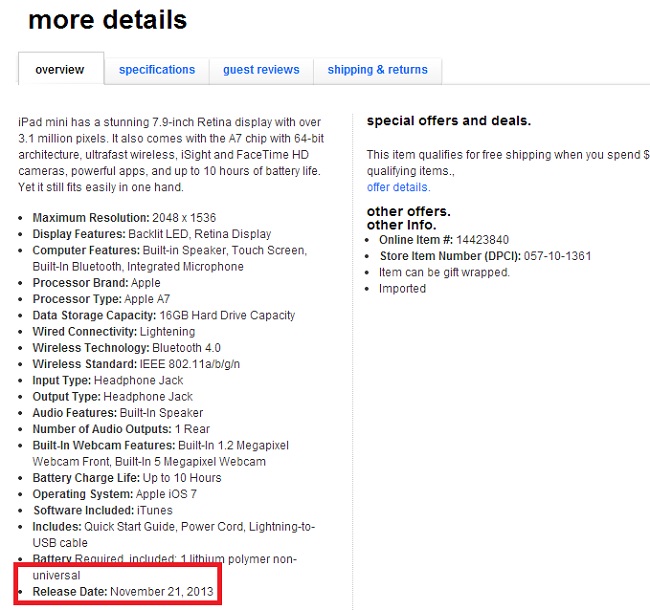 The delay is due to the shortages of the retina panels, which are hard to manufacture for a smaller screen, according to several rumors. It seems that the new iPad Mini is going to face the same supply issues as iPhone 5S, which is still hard to find especially the gold color model.

Actually, we don’t know how high the demand will be for the miniature version, but I guess we’ll find out very soon. Let’s hope that its not correct and the supply of the iPad Mini is normal.