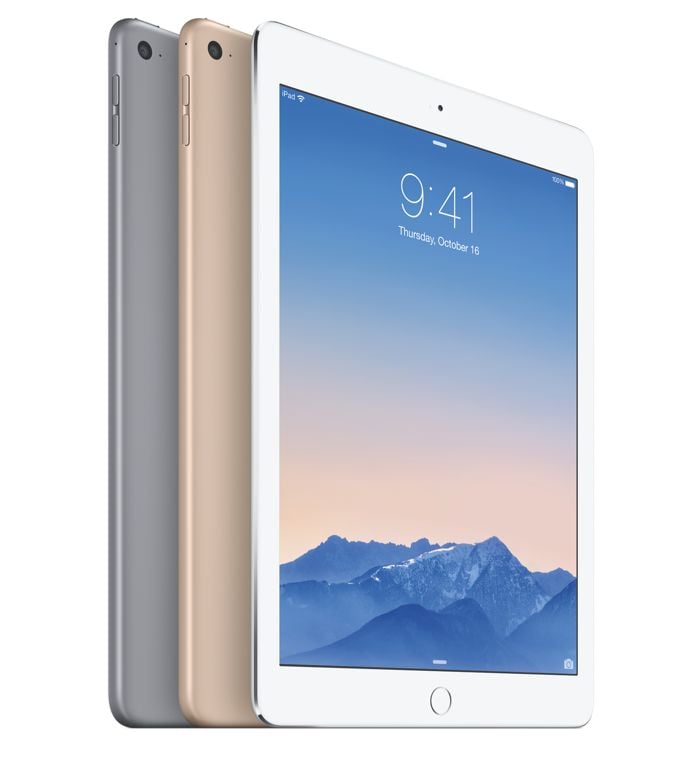 According the latest research notes from the prolific KGI Securities analyst Ming-chi Kuo, the alleged iPad Air 3 could see the light of the day in the first half of 2016.

This means that there’s a possibility that Apple may introduce the new iPad at the rumored March event where the company is expected to launch the Apple Watch 2 and the highly-rumored 4-inch iPhone 6c.

While we think the 3D Touch supply chain produced more to avoid shortages in the early stages, slower end-product demand and improved back-end assembly yield have resulted in the current high inventory.

As for the launch event, there’s also a possibility that Apple may take their WWDC 2016 to be the venue to showcase the new iPad alongside the new iOS 10.

The analyst also mentioned that the upcoming iPhone 7 will continue to use the same 3D Touch feature which offers users with an improved experience when it comes to apps.

There’s no official word from Apple about this so we’ll suggest our readers to take it with a pinch of salt. We’ll update you as soon as we hear anything more about the alleged iPad 3.