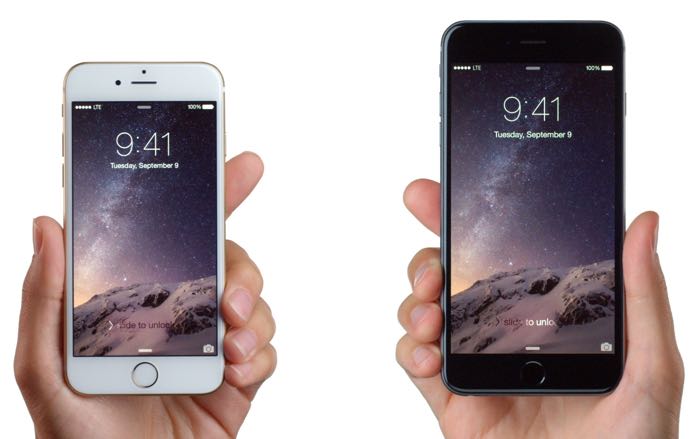 We are still quite some time away from the release of Apple’s new major version of iOS, today Apple released their iOS 8.1.3 update, and now we have some details on Apple iOS 9.

Apple iOS 9 is expected to launch around September or October of this year, and now for the first time, the software has turned up in some benchmarks.

An iPhone 6 running Apple iOS 9 has appeared in the Basemark OS II Database, and whilst the listing doesn’t tell us much about this new version of Apple’s iOS, this is one of the first references spotted for the new software. 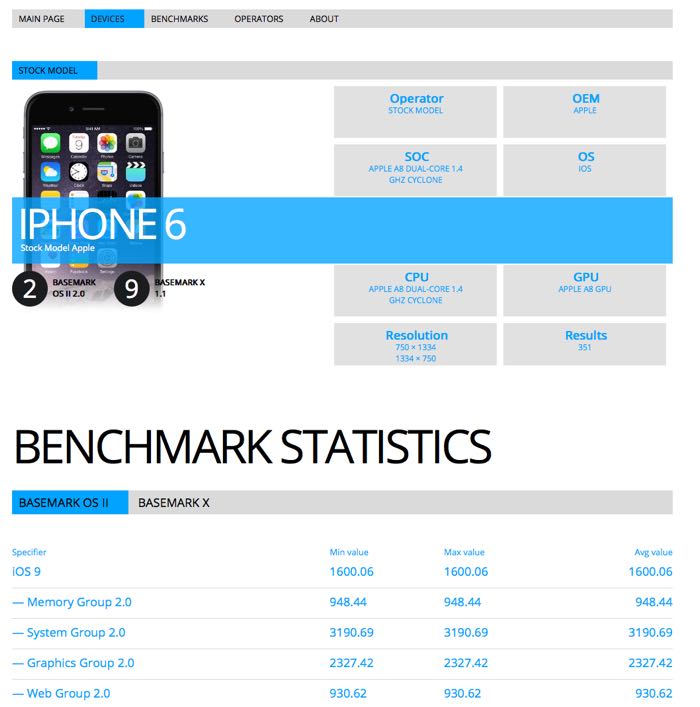 Apple normally unveils their next major mobile OS in June at their World Wide Developer Conference, and we are expecting to here more details about Apple iOS 9 at this event.

We are not expecting Apple to release the software until much later in the year, which will probably coincide with the launch of the new iPhone 6 and iPhone 6 Plus.