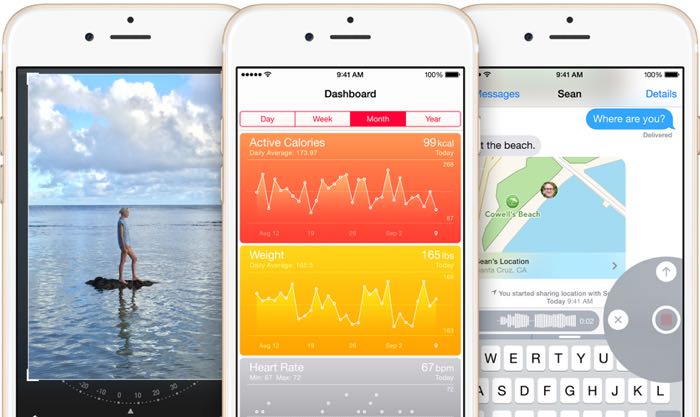 Apple has released their latest software update for the iPhone, iPad and iPod Touch in the form of Apple iOS 8.2.

The Apple iOS 8.2 brings some new features and a range of bug fixes to the iPhone and iPad the update is around 443MB in size for the iPhone and around 278MB on the iPad.

The Apple iOS 8.2 brings support for the new Apple Watch to allow the device to sync with the iPhone, plus a new activity app for viewing fitness data related to the Apple Watch. 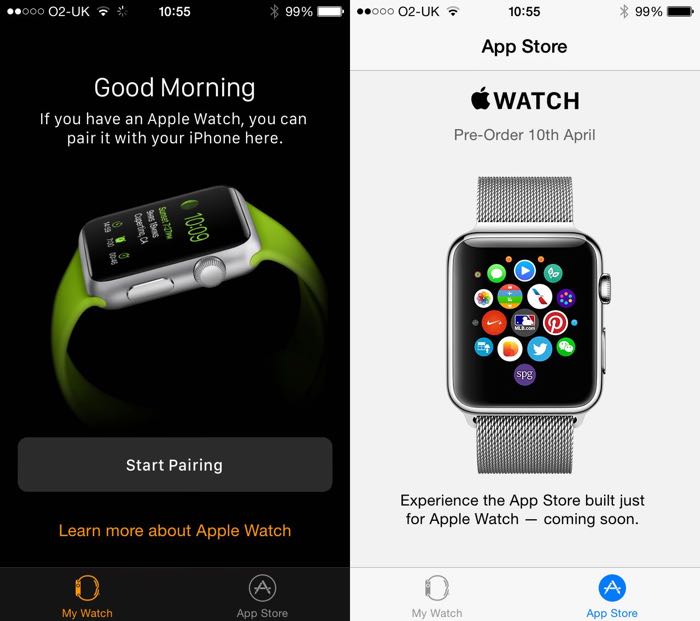 There are also a number of stability improvements for various apps like mail, flyover in Apple Maps, music and more. The update is available now for the iPhone, iPad and iPod Touch, you can find out more details over at Apple.