Yesterday Apple released the latest version of their mobile OS, and the Apple iOS 7 download is now available for the iPhone, iPad and iPod Touch.

Apple iOS & comes with over two hundred new features, plus a complete new design, and a range of new icons and much more. You can either download the update via iTunes or direct from your iPhone or iPad. 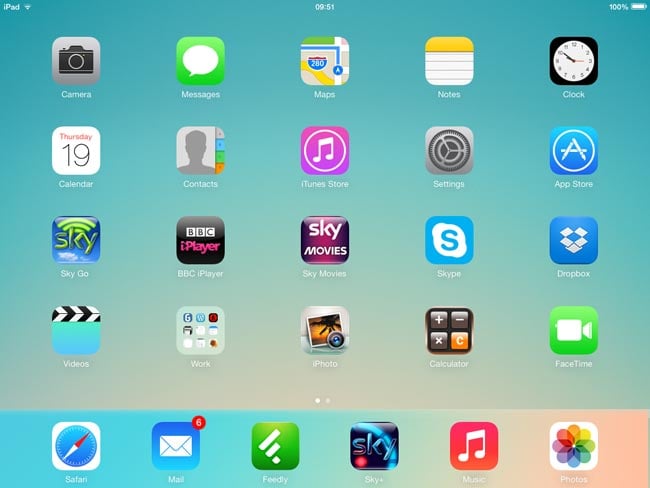 If you want to download iOS 7 from your iPhone or iPad, this can be done by going to Settings > General > Software update. iOS 7 was released last night around 6PM UK time, and the downloads seemed to be taking a while, probably due to the huge demand for the update, things seem to be a bit faster this morning if you are still waiting for the update.