Apple is expected to announce new versions of both its desktop OS, OS X and its mobile OS, Apple iOS 7 and now we have some photos of the banners at this years WWDC, which starts today, which hint at the new version of OS X and Apple iOS 7.

The new version of Apple iOS 7 is rumored to feature a flatter design, and the OS will apparently have its first major re-design in a while, the design has been led by Apple’s Jonny Ive. 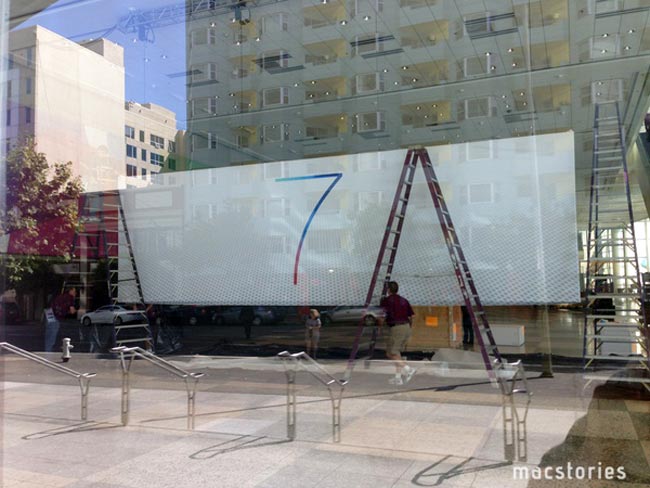 As well as the new Apple iOS 7, OS X, we are also expecting Apple to announce the new iPhone 5S, a new iPod Touch, and new iMac’s, plus a new MacBook Air and a MacBook Pro, we should have more details later today. 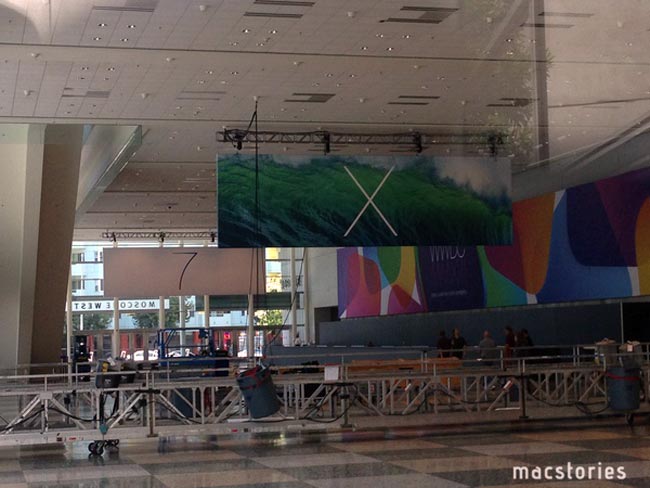 We are hoping Apple will also have some surprises at at WWDC today, whether or not we will heard anything about the new Apple iWatch or Apple TV remains to be seen, we are also expecting them to announce their new iRadio music streaming service.