We previously heard that the Apple iOS 7.1 update would land some time in March, and now according to Daring Fireball’s John Gruber, Apple will release iOS 7.1 next week.

Apple will apparently released iOS 7.1 next week on or before Tuesday the 11th of March, of course this date has yet to be confirmed by Apple. 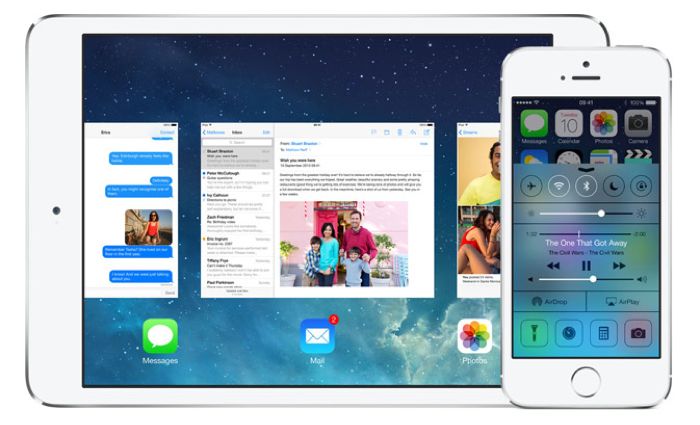 Apple’s first iTunes Festival in the U.S. starts a week from today at SXSW in Austin. Apple is going to stream the performances to iOS devices using an app, but I’ve heard from a little birdie that the app requires iOS 7.1 (which explains why the app isn’t out yet). That means iOS 7.1 should ship any day now.

the Apple iOS 7.1 update will bring a range of new features to the iPhone, iPad and iPod Touch, which will include some UI improvements and more.

Apple is also expected to make their new Apple CarPlay available in iOS 7.1, considering it was made official this week, we are expecting it to land with iOS 7.1 next week.