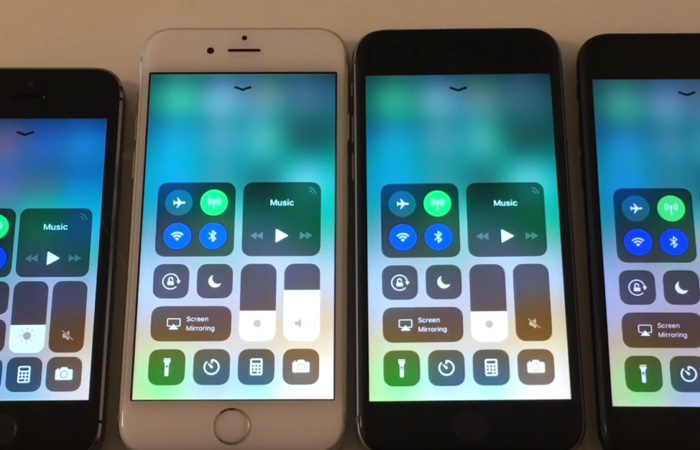 Apple recently released their new iOS 11.2.1 software update, we have already seen some videos of the OS vs iOS 11.2.

Now we have a new video, this one performs a battery life test on iOS 11.2.1, the tests are run in the iPhone 5S, iPhone 6, the iPhone 6S and finally the iPhone 7. Have a look at the video below to see if there are any improvements.

The tets were run using iOS 11.2 and Geekbench 4, the handsets were then updated to iOS 11.2.1 and they were run again. As we can see from the video there were small battery gains on all four handsets with the new version of iOS.