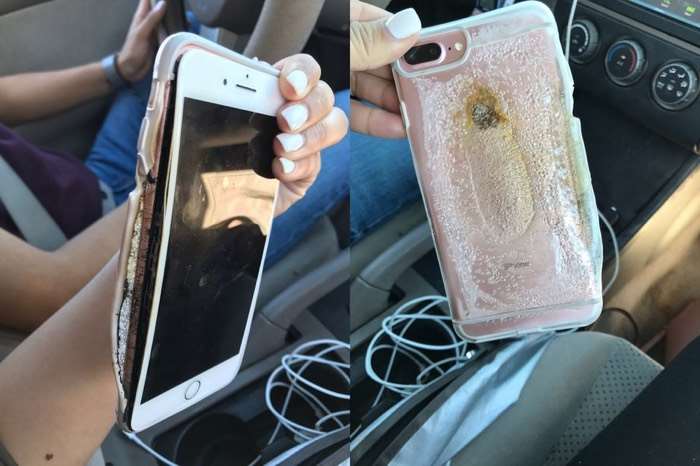 Apple is investigating an incident where an iPhone 7 Plus may have exploded, the handset was owned by 18 year old Brianna Olivas.

A video of the device was posted on Twitter, you can see the video below and it shows the handset with smoke coming out of it.

So my IPhone 7 plus blew up this morning was not even using it, literally no explanation for this pic.twitter.com/sQ8CJt4Y69

Brianna Olivas took her phone to the Sprint store where she bought it from as it would not turn on, the device passed all of Sprint’s diagnostic tests.

She then took it home and plugged it it overnight, her boyfriend unplugged the device in the morning and put it on the dresser, you can see what she had to say below.

Apple are apparently looking into the issue, which so far appears to be a one off problem, as soon as we get some more details, we will let you guys know.