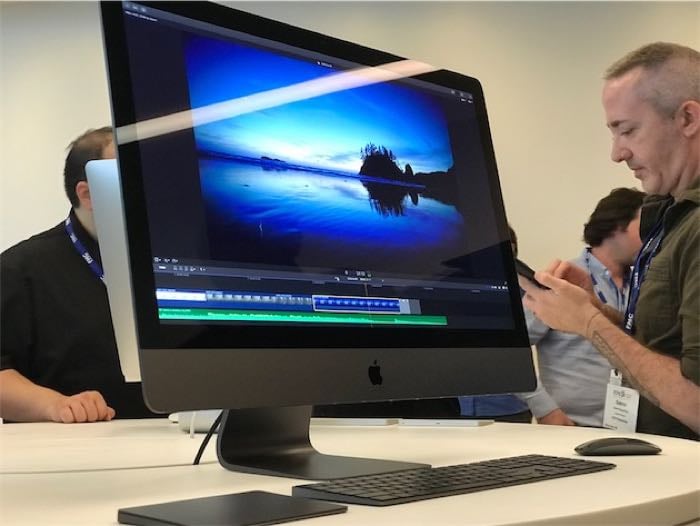 The new Apple iMac Pro computers are due to go on sale next month, we recently saw some photos of Apple’s new Mac and now we have some more information about the device. Developers Jonathan Levin, Steven Troughton-Smith, and Guilherme Rambo have discovered more details about the device.

According to the information discovered the new iMac Pro will come with always on Siri and this will apparently be powered by an Apple A1o Fusion chip and 512MB of RAM.

This should mean that the new iMac Pro will come with the same Hey Siri feature as Apple’s iPhones and iPads. This allows you to talk to Siri and ask it questions and more using voice commands without having to press any buttons at the start.

We will have more details on Apple’s new iMac range when it goes on sale next month. Price for the device will star at $4,999.