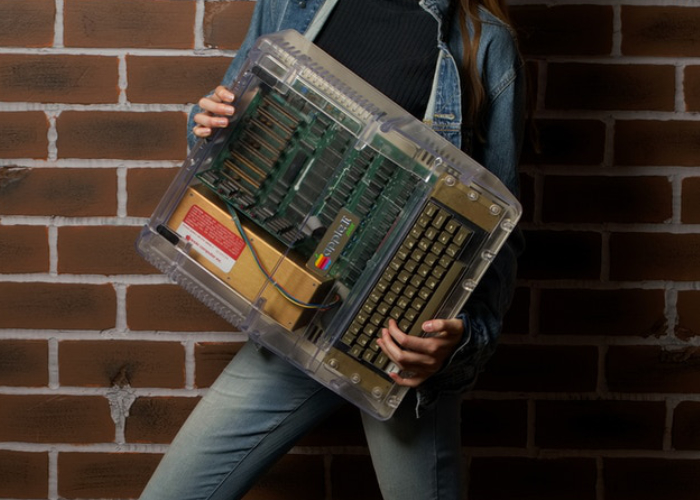 Building on the success of their previous Kickstarter campaign MacEffects has unveiled a new injection moulded clear case designed specifically for the Apple II and II Plus. The project offers the chance to back a custom engineered, artistically interpreted clear case for the Apple II and II Plus with pledges starting from $150 and delivery is expected to take place during March 2020. Watch the overview video below to learn more about the project on Kickstarter created by the team responsible for the previously launched Macintosh SE/30 Clear Case. 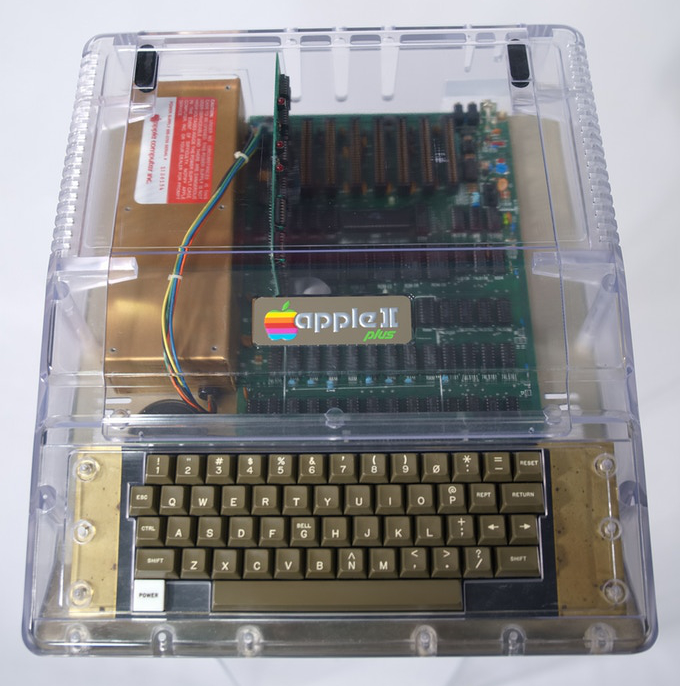 “Based on feedback from our last Kickstarter for the clear case Macintosh SE/30, we created an Apple II series custom case. You asked, we listened. As a result, we are pleased to offer an opportunity to own and support a very special product. A completely custom engineered, artistically interpreted clear case for the Apple II and II Plus.”

“Our custom case will make your Apple II stunningly unique, yet still recognisable by its classic shape. You will have the ability to peer inside the system at its beautifully engineered internal components. This will instantly revitalise your computer and will allow it to serve as an amazing display that is sure to be a conversation starter in any environment.“