Google, Microsoft and Yahoo have all lost market shares since Apple introduce its iAd network back in July 2010. 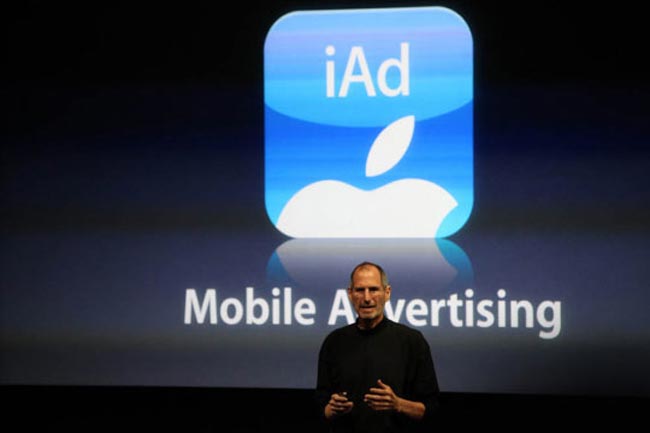 A spokesman for Google said the search giant was “experiencing fast growth” this year, though the company declined to give its mobile ad sales for the full year. “If we are losing share, this market is growing faster than any one we’ve ever seen,” said Jason Spero, director of mobile for the Americas at Google.