Business Insider are reporting that Apple is hosting a secret iOS developer event next week, and according to their source the event will start next Tuesday and run for three days.

There doesn’t seem to be much information regarding what the developer event relates to, although it may be to improve the quality of applications available in the Apple app store. 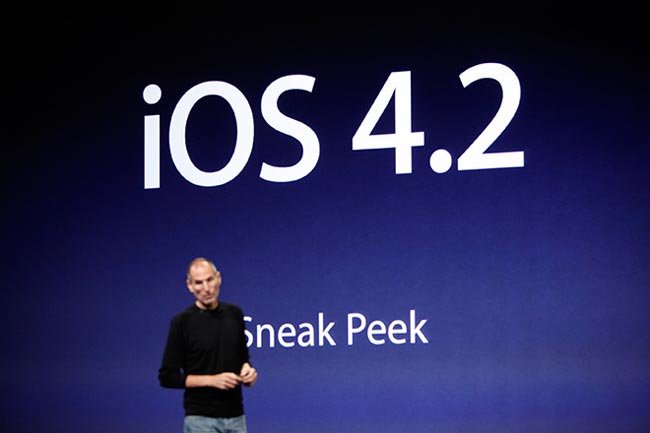 Or could it be for something else? I wonder if Apple has something planned for their new Apple TV platform. We already know that the new Apple TV runs their iOS operating system, and that it is capable of running applications.

If Apple does plan to add apps to the Apple TV, that what better way to get the ball rolling than to invite some select developers to a secret event.

If Apple want the Apple TV to compete with Google TV, they need to add in more functions, and bring apps to the platform, if they were able to do that, Apple TV could end up being a very popular product considering its low price point.

There are no details on how many developers have been invited to the event, or which ones, but we suspect it will be some of the larger ones, and developers who have already created popular applications for the app store.

The event could also be to give these developers a preview of the new App store and SDK for the Mac platform that was announced recently.