Apple has announced that they have appointed a new Senior Vice President Of Retail, to replace the companies Ron Johnson who left the company back in November of last year.

John Browett is Apple’s new Senior Vice President Of Retail, his previous position was the CEO of UK retail chain Dixons, and before that he was at UK retailer Tesco’s. 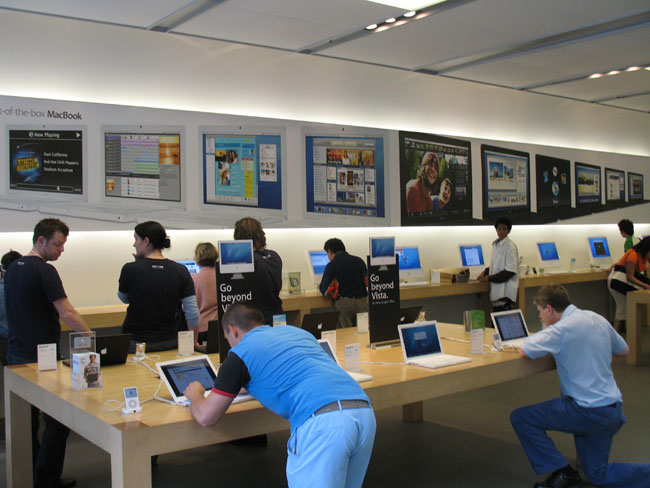 “Our retail stores are all about customer service, and John shares that commitment like no one else we’ve met,” said Tim Cook, Apple’s CEO. “We are thrilled to have him join our team and bring his incredible retail experience to Apple.”

Prior to joining Dixons Retail, Browett held a series of executive positions at Tesco plc including CEO of Tesco.com. Earlier in his career he advised retail and consumer goods clients at Boston Consulting Group. He holds a degree in Natural Sciences from Cambridge University and an MBA from Wharton Business School.

Apple has had great success with their many retail stores around the world, and the company intends to open many more this year, it will be interesting to see of Browett is able to continue the success of his predecessor.