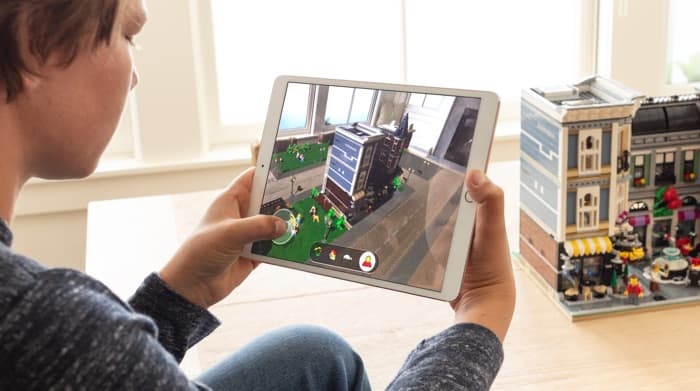 Apple is facing an antitrust lawsuit in the US over its App Store, the company is headed to the Supreme Court in the US, apple has previously asked for this lawsuit to be thrown out.

The lawsuit related to the 30 percent royalties that Apple takes from apps sold through its apps store, Apple has said that its practices are not monopolistic, the company has been dealing with this lawsuit since 2011.

The lawsuit is basically alleging that Apple has created a monopoly by only allowing apps for its iOS devices to be sold through its apps store. Here is what Reuters had to say about it.

Though developers set the prices of their apps, Apple collects the payments from iPhone users, keeping a 30 percent commission on each purchase. One area of dispute in the case is whether app developers recoup the cost of that commission by passing it on to consumers. Developers earned more than $26 billion in 2017, a 30 percent increase over 2016, according to Apple.

It will be interesting to see what happens, although as this has been going on since 2011, we are not expecting a conclusion to be reached any time soon.