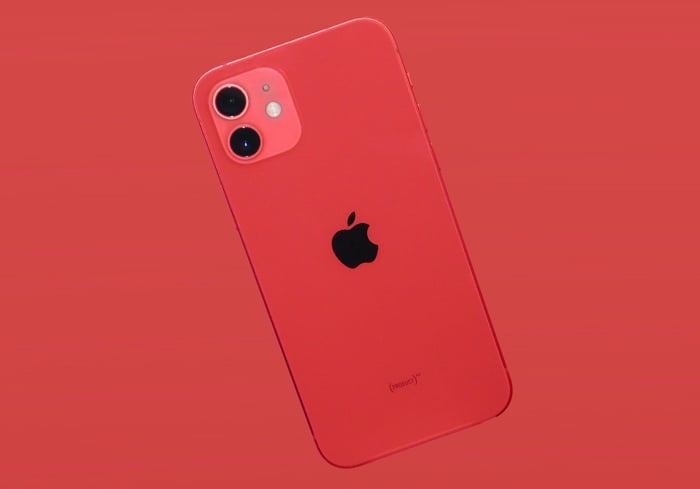 Last week Apple released their iOS 14.7 update, they have also just released iOS 14.7.1 and now they have stopped signing iOS 14.6.

Apple normally stops singing older versions of their software after new ones have been released, this means that you can no longer downgrade to the older version.

The iOS 14.7 software update fixed a range of bugs in the software and also some security issues. The recently released iOS 14.7.1 update also fixed some minor bugs and some security vulnerabilities.

If you haven’t installed the iOS 14.7.1 software update on your iPhone it is recommended that you install it as it fixes a range of bug and also some important security issues. The update can be installed on your device by going to Settings > General > Software update.

We are not expecting to see many more updates to iOS 14 unless they are fixing bugs or security issues as Apple is working on iOS 15 at the moment. The software is currently in beta and we are expecting the final version to be release some time in September along with the new iPhone 13 handsets.