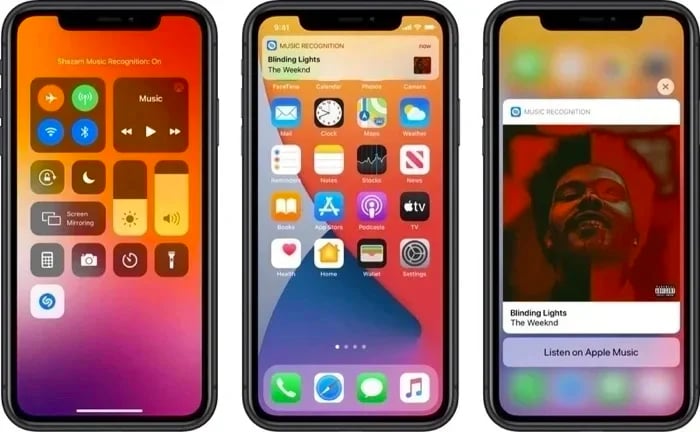 This means that if you have already upgraded to iOS 14.4, you will no longer be able to downgrade to iOS 14.3.

The iOS 14.4 software update also comes with some new features including support for smaller QR codes and also some new camera updates for the iPhone 12 range.

If you have not already updated your iOS device to iOS 14.4  it is recommended that you update as soon as possible. This can be done by going to Settings > General > Software update on your device.