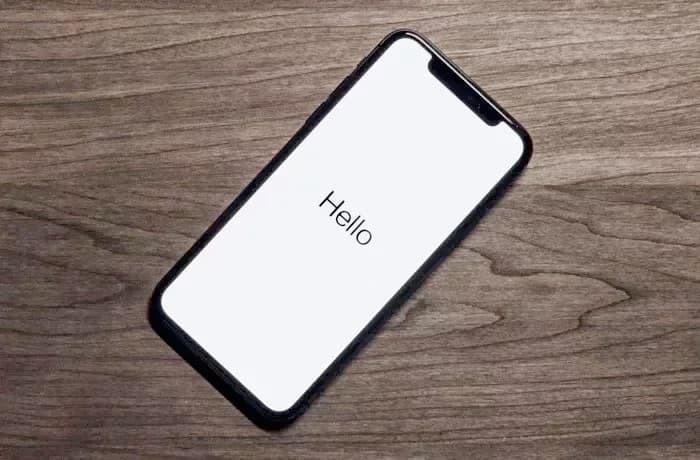 Apple recently released their iOS 14.5 software update, this landed last week and then the released a iOS 14.5.1, now the company has stopped signing the previous iOS 14.4.2 software.

The iOS 14.5.1 software update fixed some security issues in iOS related to WebKit, this would explain why Apple has stopped signing the previous iOS 14.4.2 release.

This is something Apple does on a regular basis with older versions of iOS and this is usually done once a security vulnerability is patched to stop people downgrading to an older version of the software which may have some security issues.

The current iOS 14.5.1 software update is now available to download for the iPhone, you can install it by going to Settings> General > Software update. Apple has also release iPadOS 14.5.1 for the iPad and an update version of watchOS, it is recommended that you upgrade to the latest versions of this software,