The BGR are reporting that Apple has something special planned for the 10th anniversary of the launch of their first Apple retail store, which is Thursday the 19th of May 2011.

According to the report Apple may launch a new product, although we have no idea what this could be as it would be outside of Apple’s normal product launch schedule. 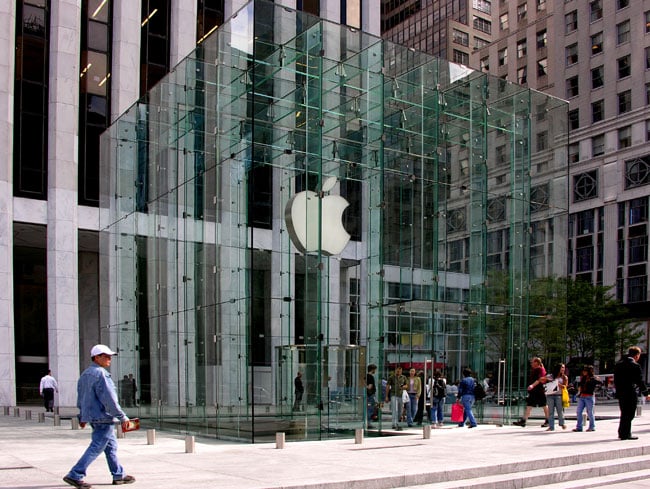 From the information the BGR received it looks like the event may carry on into the weekend, and staff have been asked to work extra hours on the weekend and they have also been asked to sign an NDA.

It will be interesting to see what Apple has planned for their tenth anniversary, as soon as we get some more information we will let you guys know.