Apple also announced that they now have 68 percent of the worldwide tablet market share, this has actually increased since last year when they had a 62 percent market share. 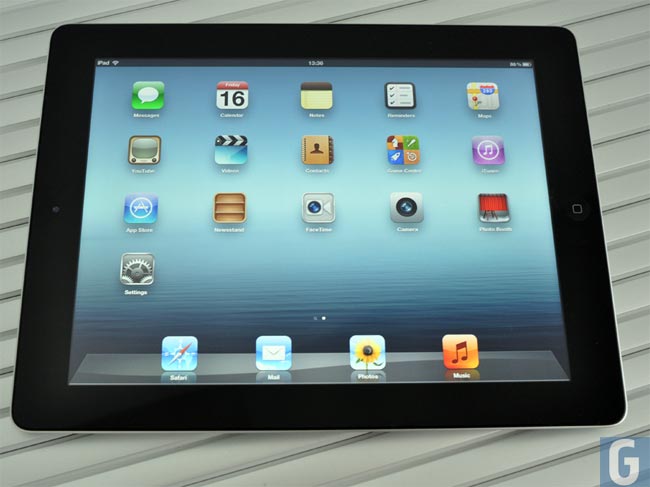 They also noted that there are now more than 250,000 iPad apps available to download from the app store, and they revealed some details on how many iOS devices they have sold to date, a massive 400 million.