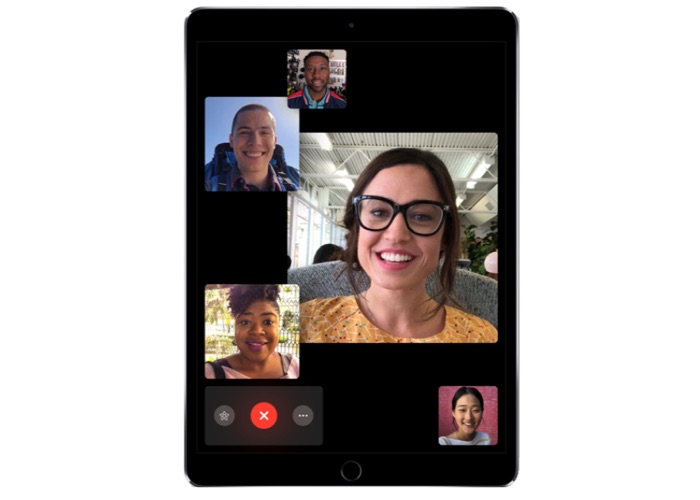 We are expecting Apple to release their iOS 12 software some time next month along with the new iPhone X handsets.

The software will bring a wide range of new feature, one of those is Group FaceTime which will allow for up to 32 people to chat on the service at the same time.

Now it looks like this feature will not be available in the first version of iOS 12 when it is released next month, Apple has now apparently pulled the feature from the initial release. This was revealed in the release notes for the latest beta.

Group FaceTime has been removed from the initial release of iOS 12 and will ship in a future software update later this fall.

So it looks like this is a feature that Apple will be releasing at a later date, there are no details as yet on why the feature has been pulled from the initial release of the software.