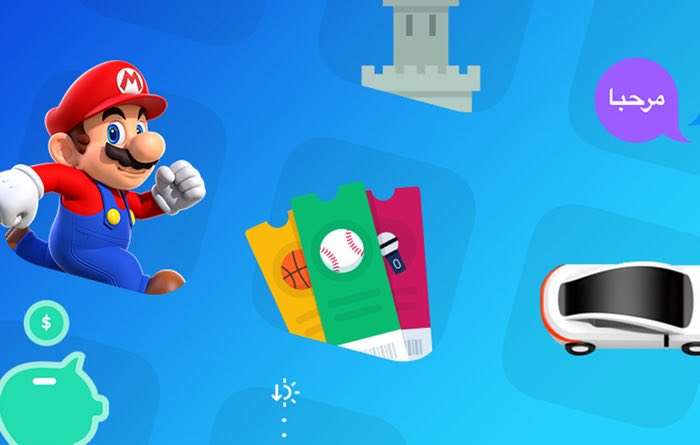 Apple’s Worldwide Developer Conference 2017 kicks off next Monday and Apple has revealed that it has paid more than $70 billion to developers since the App store launched back in 2008.

The company also revealed that app downloads have grown by over 70 percent in the last twelve months.

From breakout hits like Pokémon GO and Super Mario Run to other standout launches such as CancerAid, SPACE by THIX, Zones for Training with Exercise Intensity, Vanido, Ace Tennis and Havenly, customers discover and experience new apps and games every day on the App Store.

“People everywhere love apps and our customers are downloading them in record numbers,” said Philip Schiller, Apple’s senior vice president of Worldwide Marketing. “Seventy billion dollars earned by developers is simply mind-blowing. We are amazed at all of the great new apps our developers create and can’t wait to see them again next week at our Worldwide Developers Conference.”

Apple is expected to unveiled iOS 11 at their WWDC 2017 next week, we are also expecting to see a number of new devices including a new 10.5 inch iPad Pro and a new range of MacBooks.