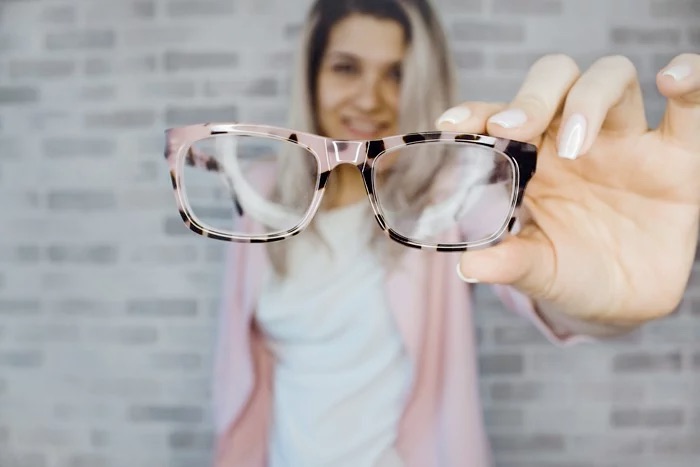 We recently heard that the new Apple AR glasses are expected to launch next year and now there are rumors of an AR headset, it is not clear as yet on whether this is the same device.

According to a recent report by Digitimes, Apple has been working with Valve on their AR headset, exactly what the role of Valve has been is not clear as yet.

“Apple reportedly has partnered with US game developer Valve to develop AR head-mounted display devices, which may be released in the second half of 2020 at the earliest, with Taiwan’s ODMs Quanta Computer and Pegatron said to handle the assembly job, according to industry sources.”

Apple has plans for AR in 2020 and we are e4xpecting to see these new devices later in the year along with the new iPhone 12 handsets.