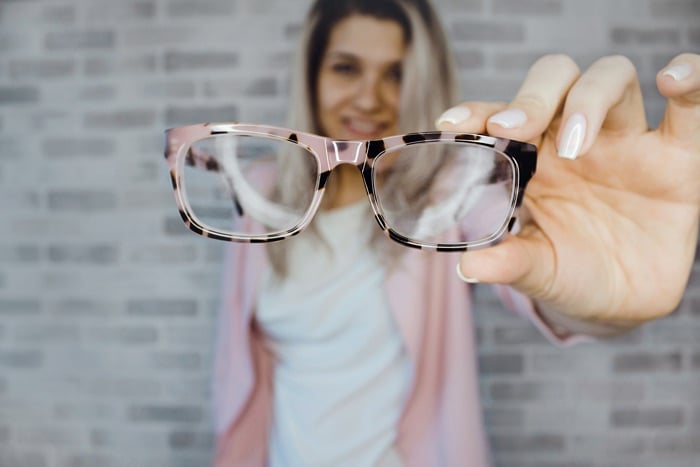 We previously heard a rumor that the new Apple AR Glasses would be launching in 2020 and now it looks like we have some more details on the device.

According to a recent report by Bloomberg these new AR Glasses will come with holographic displays built into the lenses.

The news comes in a report from Mark Gurman of Bloomberg who has revealed that the new glasses will work with the 2020 iPhones.

Apple’s 2020 iPhone are expected to get a major upgrade, Apple are rumored to introduce 5G to their iPhones and also get rid of the notch on the handsets.

The glasses are expected to synchronize with a wearer’s iPhone to display things such as texts, emails, maps, and games over the user’s field of vision. The company has considered including an App Store with the headset, as it does on Apple TV streaming devices and the Apple Watch.- Bloomberg

It will be interesting to see what Apple comes up with, not much is known about the design as yet, although we suspect Apple will be trying their best to make the device look like a normal pair o glasses.