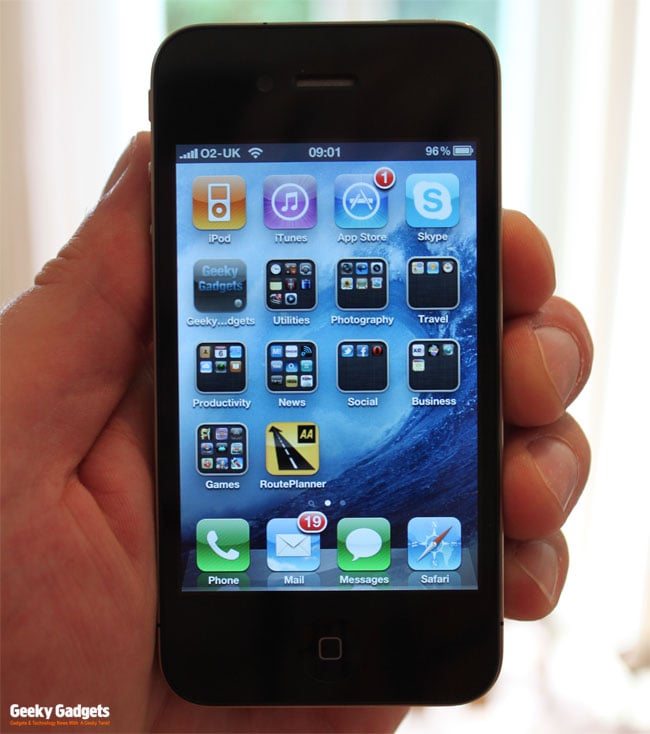 You can see more details of the patents awarded over at Patently Apple.

Have a look at our article on the difference between the iPhone 4 and iPhone 4S, and also make sure you check out our iPhone 4S review