Apple announced the latest version of OS X earlier today, and one of the new features in OS X Mountain Lion is called Gatekeeper, which is basically Apple’s attempt to take on malware with a new digital signing system for applications which have been downloaded outside of Apple’s Mac App Store.

Gatekeeper will introduce something called Developer ID, which is a new certification program for OS X developers, and it is of course optional but the majority of developers who distribute Mac apps outside of Apple’s Mac App Store will probably adopt it. 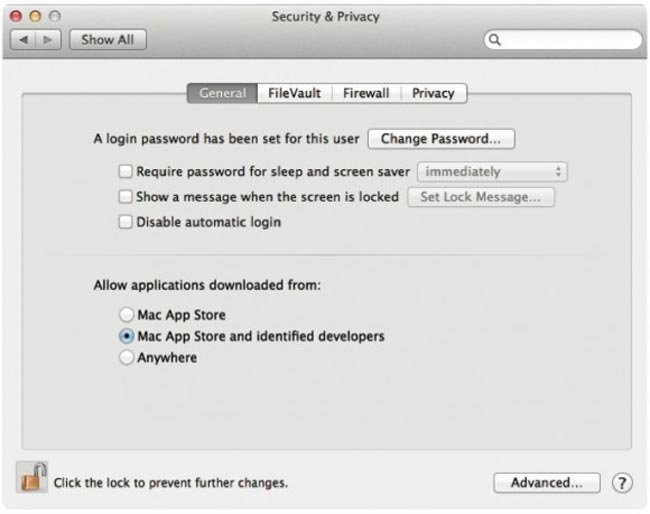 Each developer will get their own unique Developer ID from Apple, and then Mountain Lion will check will its Developer ID database when you want to install an application to make sure the ID is a valid one.

You can of course change the settings in OS X Mountain Lion to install applications from anywhere, although it looks like the default setting will on Mountain Lion will be to download only apps from the Mac App Store or apps which belong to developers within the Developer ID program.