Yesterday we heard that there was a problem with a number of apps which had been downloaded from Apple’s app store, the issue was affecting applications which had recently been updated.

Apple has now fixed the issue and also released a statement to All Thing D, which explains what the issue was , you can see the statement below. 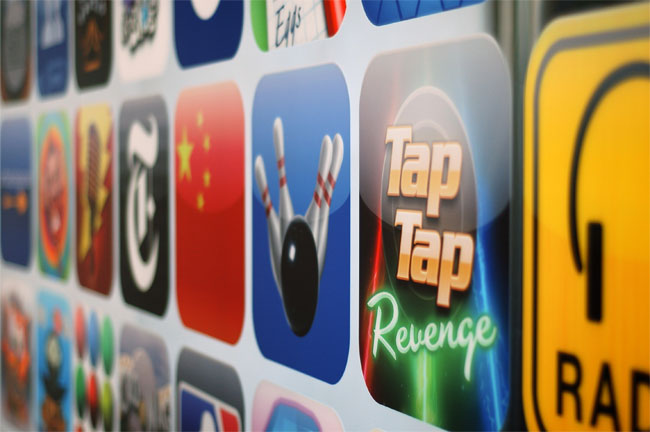 “We had a temporary issue that began yesterday with a server that generated DRM code for some apps being downloaded,” Apple said in a statement to AllThingsD. Apple said it affected only a small number of users.

“The issue has been rectified and we don’t expect it to occur again,” Apple said. Those who have an affected app can re-download it from the App Store.

Hopefully that is the problem resolved, lets hope the issue doesnt affect any future app updates and it has now been fixed.