If you have purchased on of Apple’s new Cinema Displays and connected it your new Thunderbolt mac system you might have noticed a little bit of flickering on the display at random times. If you have you will be pleased to know that Apple has been on the case and has now created a fix for the issue.

A new firmware has been created to correct the issue but has not yet been publicly released by Apple so still use a little caution and read the documentation before applying the new firmware. Apple also says that this firmware update may not resolve the flickering issue if a Mini DisplayPort extender cable is used. 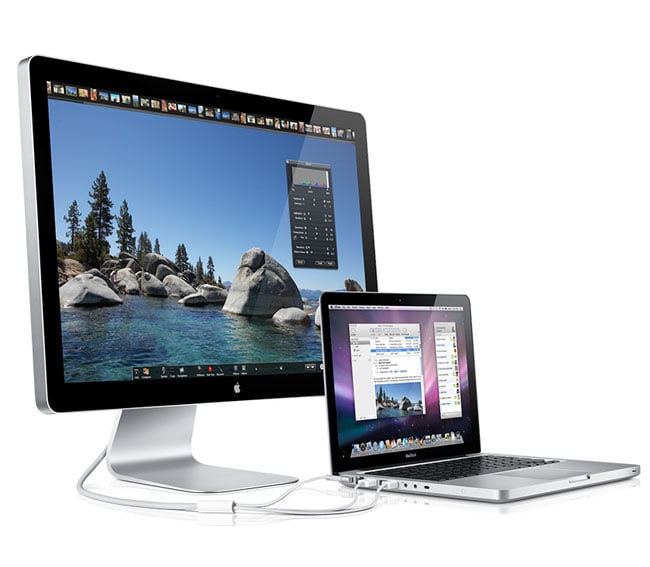 A link (.dmg download) to the firmware update was posted on Apple’s forums earlier today.