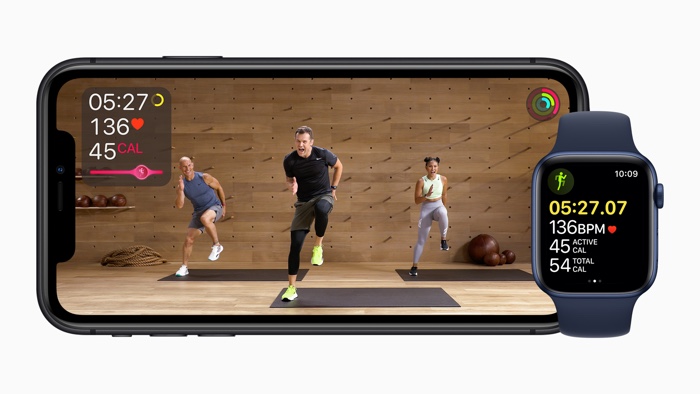 Apple recently released a new beta of iOS 14.3 and it looks like the company may be planning to launch its new Apple Fitness+ service with the next iOS release.

According to the guys over at MacRumors, the new watchOS 7.2 beta features a splash screen with what’s new and one of the new features is Apple Fitness+.

Apple is expected to launch their new iOS 14.3 software update and watchOS 7.2 some time in December, so it looks like the new Apple Fitness subscription service should also launch at the same time. As soon as we get some more information on the exact launch date, we will let you guys know.