Apple has this week rolled out a new update to its Macbook range of products, which has been created to address a rare issue that can cause the batteries to malfunction.

The new Apple update fixes the issue within the System Management Controller in the MacBook, MacBook Pro, and MacBook Air, which can sometimes run into problems as the computer systems age. 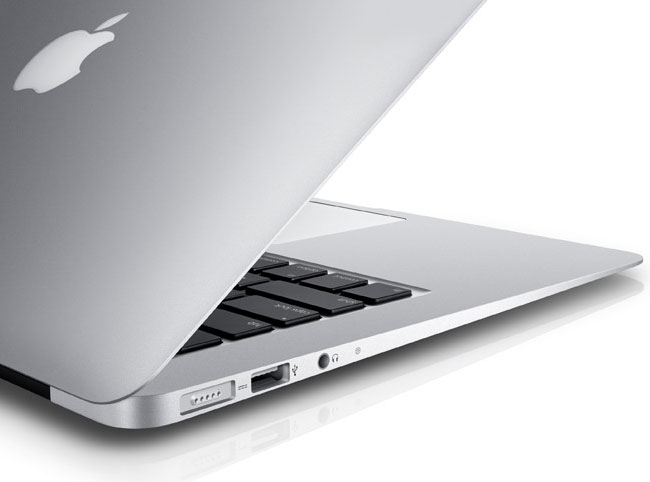 Apple explains, “This update addresses a rare issue on some Apple notebooks where a battery that has accumulated more than 1000 charge cycles may unexpectedly shut down or stop functioning.”