If you are as big a fan of Apple Final Cut Pro as I am, you might be pleased to know that the rumour mill is suggesting that the highly anticipated jaw-dropping update we have all been waiting for may be arriving next week.

Its thought that Apple may be taking over the stage at the SuperMeet during the National Association of Broadcasters (NAB) expo in Las Vegas next week. To make the announcement and giving a demonstration of the shortly to be released upgrade to the professional film-making software. 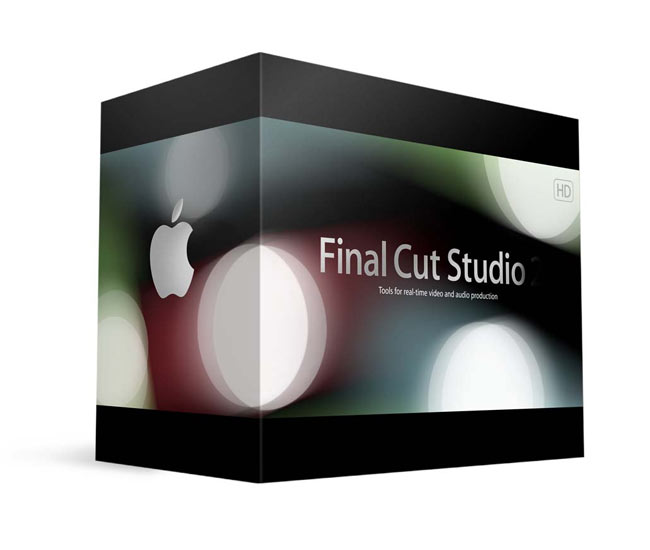 The new Final Cut Pro will now support 64 bit systems and will be the biggest overhaul to Final Cut Pro since the original version was created over 10 years ago.

Unfortunately no official information has been released as yet, but as soon as it becomes available we will let you know.