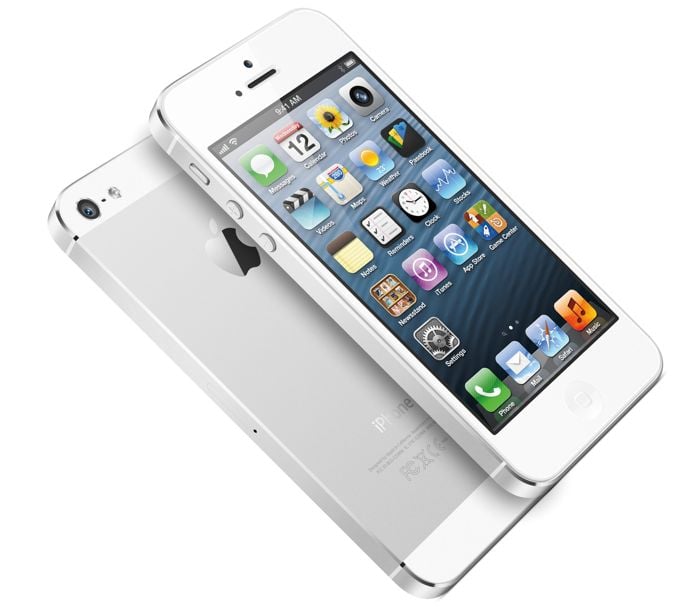 Apple used to give you up to $270 when you traded in your iPhone 5 as part of the company’s iPhone 5 trade in program, although you will now only get $225 when you trade in your handset at an Apple store.

The new trade in value of $225 for an iPhone 5 is available in the U.S. and Canada, although you can probably sell you handset for more than this, as the device is selling for considerably more on eBay.

Apple has probably dropped the trade in value of the iPhone 5 ahead of the launch of the new iPhone 6. The updated iPhone 6 is rumored to launch in September and will be available with a choice of either a 4.7 inch or 5.5 inch display. We have also seen price drops of both the iPhone 5S and 5C recently from some retailers.

We are expecting the new iPhone 6 to launch with iOS 8 some time in September, Apple are also expected to start selling their new Apple iWatch at the same time.