The main differences between the two iPhone’s on AT&T and Verizon are that you can only have three people in a conference call on Verizon, including yourself at once. 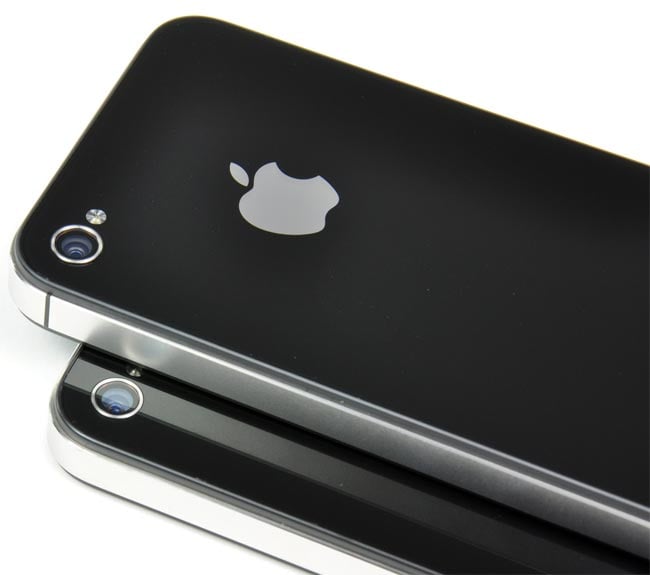 You can see the full differences between the two devices in the chart below. 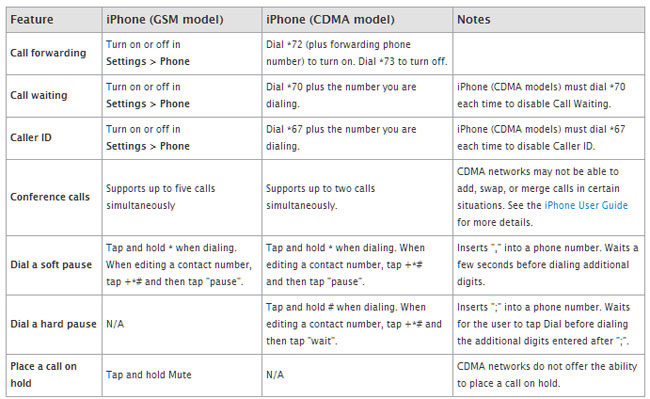