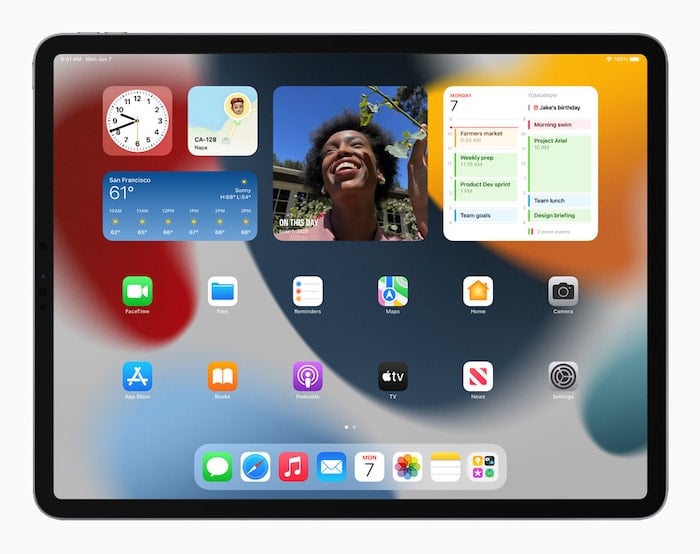 Apple’s biggest iPad Pro is the 12.9 inch model and according to a recent report, Apple is considering launching larger models.

The news of the larger iPad Pro comes from Bloomberg’s Mark Gurman who has revealed that Apple are exploring future iPad designs with larger displays than the current models.

These are not something we are going to see this years or next year, we are apparently a couple of years away from these larger devices. Mark Gurman revealed these details in his new Power On Newsletter fro Bloomberg, you can see what he had to say below.

I’m told that Apple has engineers and designers exploring larger iPads that could hit stores a couple of years down the road at the earliest. They’re unlikely for next year—with Apple’s attention on a redesigned iPad Pro in the current sizes for 2022—and it’s possible they never come at all. But a big iPad would be the perfect device for many people, including me, and would continue to blur the lines between tablet and laptop.

This sounds interesting and would make sense for Apple as their iPadOS software is becoming more like macOS and we suspect this will continue over the next few years.

We are looking forward to finding out exactly what Apple has planned for its iPad range and also its larger iPad Pro models.