In a recent SEC filing it has been revealed that Apple’s new CEO, Tim Cook, has turned down a dividend worth $75 million US dollars, the details were revealed in a filing which announced that Apple plans to award a $2.65 a share quarterly dividend on restricted stock which is held by Apple employees.

The Apple CEO has decided that he does not want to receive the dividend on his restricted stock, which would be worth around $75 million to him. 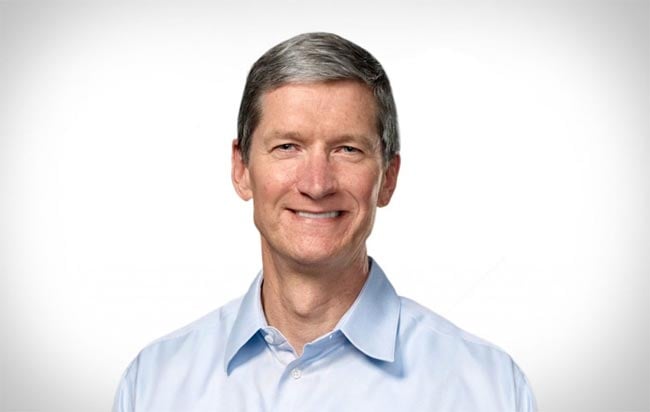 It doubt there are many CEO’s out there that would turn down the offer of $75 million in cash, which he was entitled to, although his overall shareholding in Apple is worth considerably more than the $75 million so he can probably afford to not take the dividend.