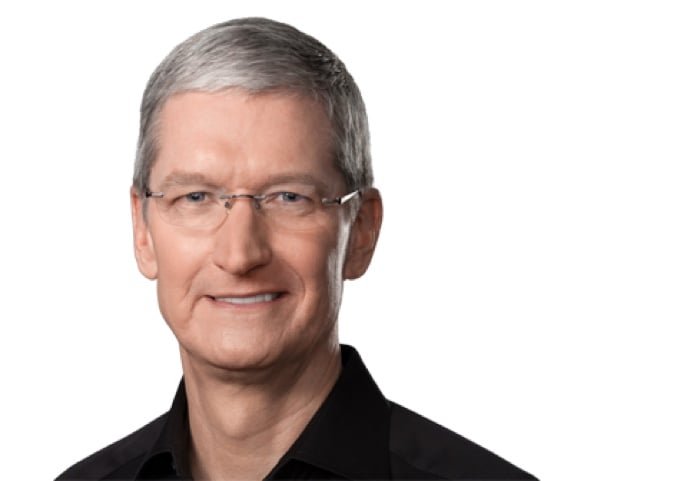 Apple is making some changes to app privacy with the release of their iOS 14.5 software which is expected later this month, Apple CEO Tim Cook has said that the company is not against digital advertising.

The changes to app privacy will alert you if an app is tracking you, it will also give you the option to stop that app from tracking you.

Companies like Facebook and other are against this because this may affect their advertising, Apple are making the changes to protect its customers.

In a recent interview with the Toronto Star, the Apple CEO said that the company is not against digital advertising.

He then goes on to say why some companies will be concerned about the changes you can see what he had to say below.

It will be interesting to see what happens when the changes are made with the introduction of iOS 14.5, this is expected some time later this month.