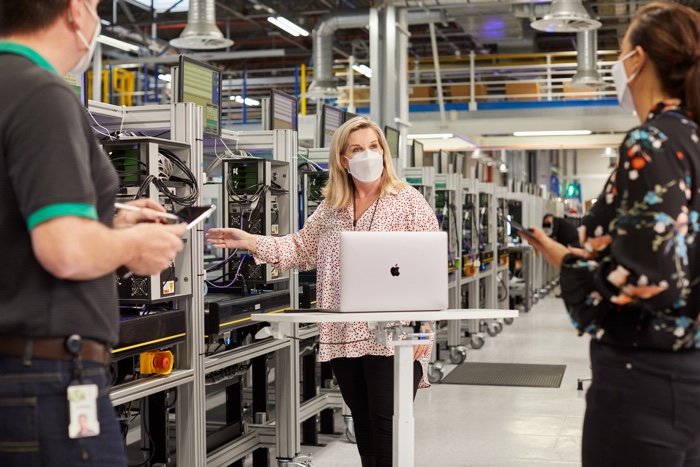 Apple has announced that it is celebrating 40 years since it launch its manufacturing facility in Ireland.

The story of Apple in Ireland began in 1980 with a single manufacturing facility and 60 employees.
Fast-forward to today, and Ireland is home to more than 6,000 Apple employees and a sprawling campus in the city of Cork. As Apple celebrates its 40th anniversary in Ireland, the original manufacturing facility has expanded and is now part of a campus that includes AppleCare, Operations, Logistics, and a variety of other teams staffed by a diverse group of employees representing over 90 nationalities. Cork also serves as Apple’s European headquarters, supporting customers across the continent and beyond.

You can find out more details about Apple’s business in Ireland over at its website at the link below.