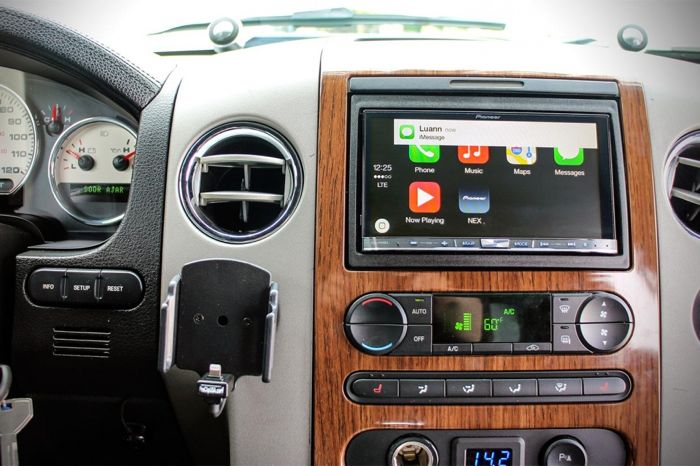 Both Google and Apple recently launched their new in car systems, Apple’s is called Car Play, and Google’s is called Android Auto, and now we can see how the two different systems compare side by side.

Dom Esposito from 9 to 5 Mac has put together a video comparing Apple’s Car Play with Google’s Android Auto, both systems were tested in the Hyundai Sonata which supports both systems.

It will be interesting to see which of these two in car system’s becomes the most popular, both Apple and Google have teamed up with a wide range of car manufacturers for their individual in car systems.

Many of the car makers have decided to support either one or the other system. but Hyundai is supporting both, and we suspect more car makers will also support both in the future, as it will give consumers more choice over which mobile platform they use.