Apple has just purchased the Bluetooth headset makers Wi-Gear according to a source that has contacted 9to5Mac. Wi-Gear is  a small company responsible for creating a number of different Bluetooth headsets for Apple devices in the past.

Including three generations of A2DP stereo headphones called iMuffs as well as a Bluetooth 2.0 adapter for older iPhones and iPods that don’t support Bluetooth 2.0. 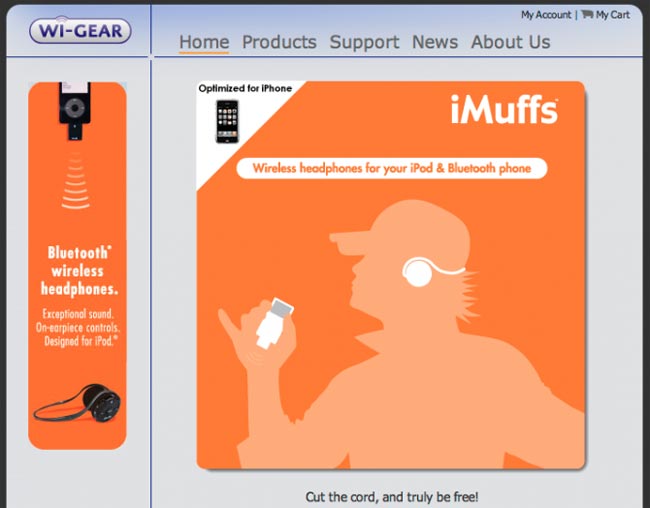