We have been hearing rumors for a while that Apple has been looking to replace the built in Google Maps feature on their iOS devices with an mapping solution of their own, this should come as no surprise considering the competition between the two companies in the mobile market.

Now according to a recent report, Apple has purchased a company called C3 Technologies, which specialize in 3D mapping software, making it the second mapping company acquired by Apple. 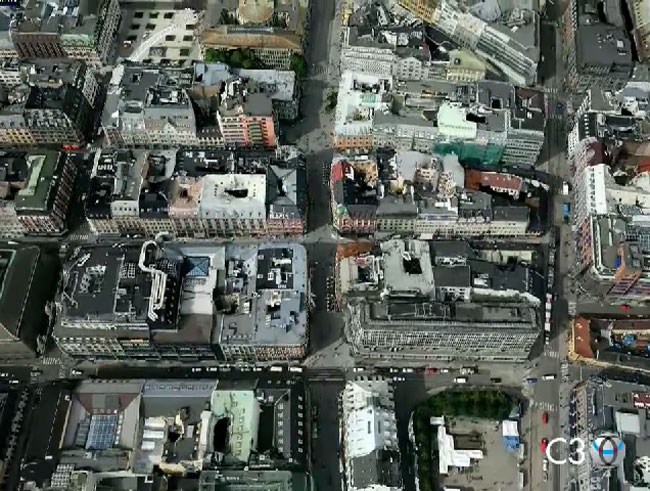 The video below shows some of C3 Technologies mapping software in action which could give us an idea of what may be headed to our iOS devices.