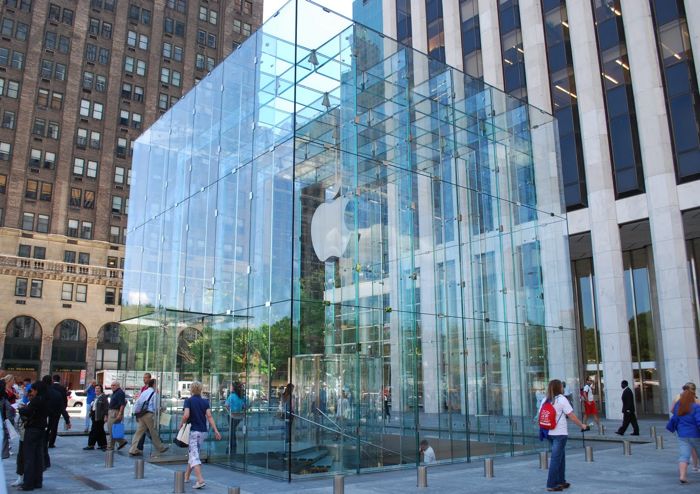 Apple has made another acquisition, this time it is a company called LuxeVue, who are a startup focusing on ultra low powered displays called micro LED displays.

Apple could possibly use these micro LED displays in future versions of the Apple iWatch, or in some other wearable devices, the displays apparently have very low power requirements, and provide improved brightness.

According to a recent report by TechCrunch LuxeVue has previously raised around $43 million US dollars in financing, from ID Ventures America, Kleiner Perkins and other companies.

Apple are expected to launch their first Apple iWatch in September, along with the iPhone 6 and Apple iOS 8, we are not expecting to see any technology from LuxeVue used in the first generation iWatch. 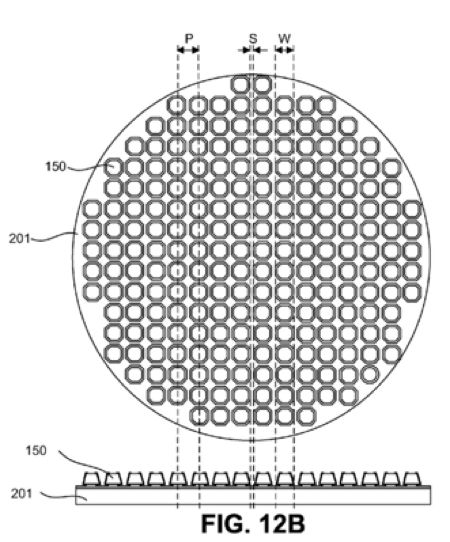 We recently heard that Apple had started production of the iWatch, and that the device is said to feature a flexible OLED display which may be made by LG for Apple.

It is also possible that Apple could use this new micro LED technology in other devices, as it is designed to be very energy efficient.

Apple has yet to confirm the purchase of LuxeVue, the company did tell TechCrunch that they buy a number of small companies from time to time, but generally do not discuss the purchases.