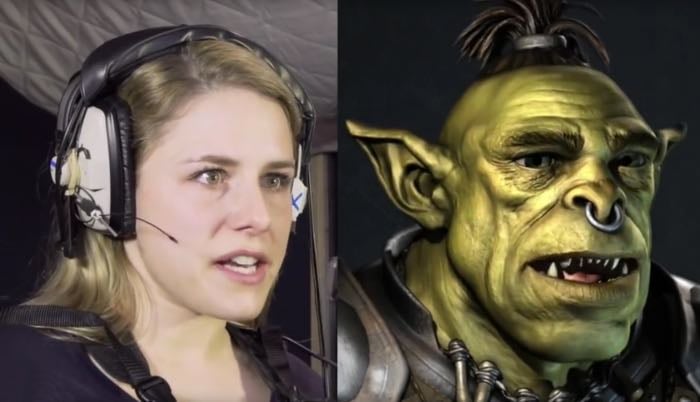 Apple has made another acquisition this time it is a company called Faceshift who make motion capture technology that has been used in Star Wars.

The company is based in Zurich and its software is used to capture facial expressions and then translate these expressions onto animated avatars and characters in real time.

Apple has given TechCrunch the their standard response about the acquisition of Faceshift, which you can see below.

“Apple buys smaller technology companies from time to time, and we generally do not discuss our purpose or plans.”

As yet there are no detail on exactly what Apple has planned for the technology that has be acquired when Apple took over Faceshift. A number of the company’s employees are apparently now working for Apple in Europe.

As soon as we get some more details on exactly what Apple has planned for this facial expression capture technology, we will let you guys know, the video below shows how the company’s technology works.