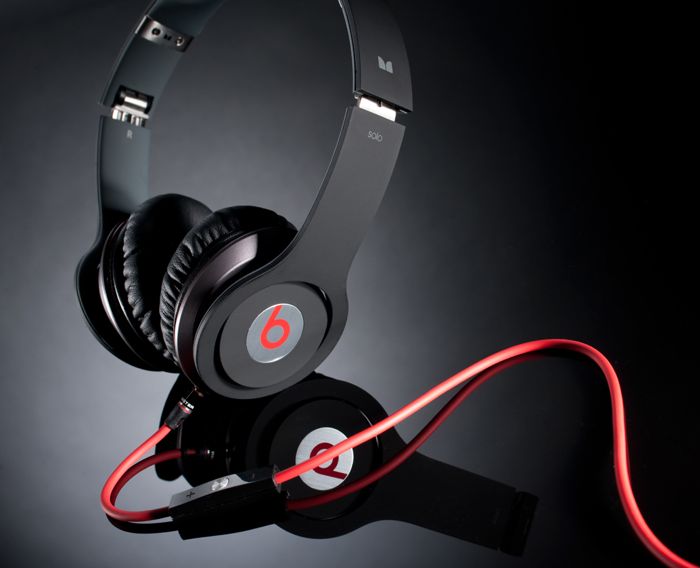 Earlier today we heard a rumor that Apple was in talks to buy Beats Audio in a deal worth $3.2 billion, and whilst there is no official word from Apple as yet on the acquisition, Dr Dre has confirmed the deal on Instagram.

The confirmation came from Rappera dn Actor  Tyrese Gibson’s Instagram account, who posted a photo of himself and Dr Dre, with confirmation of the deal, you can see a quote from Tyrese below. 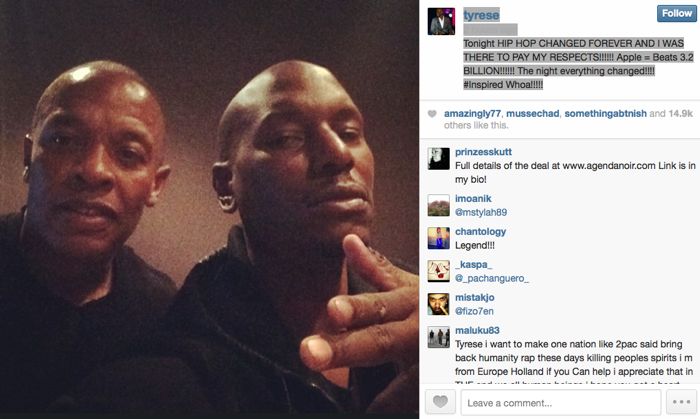 As yet there is no official word Apple on the deal, although we suspect there will be some sort of official announcement over the next few days.

Exactly what Apple has planned for Beats Audio remains to be seen, the company was previously in partnership with HTC, although Beats purchased HTC’s share of the company back last year.