Apple has now become the most valuable company in the US, yesterday Apple’s market capitalization overtook the previous leader Exxon Mobile, and Apple stood at the close of business yesterday with a total market cap of $363.69 billion as opposed to Exxon’s $331 billion.

Apple continues to dominate the technology market, and sells some of the most popular technology products in a wide range of sectors from smartphones, tablets and computers. 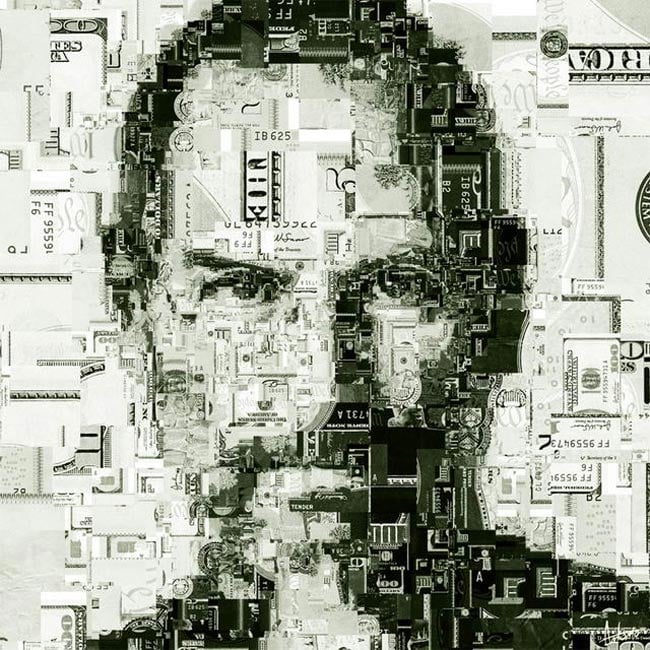 Apple has come a long way, just 14 years ago Apple and Microsoft formed a deal which saw Microsoft invest $150 million in Apple, and Apple overtook Microsoft in terms of its value last year.

We wonder how long Apple will be able to keep up its incredible growth, the company continues to produce products like the iPhone and iPad that other companies try to compete with.