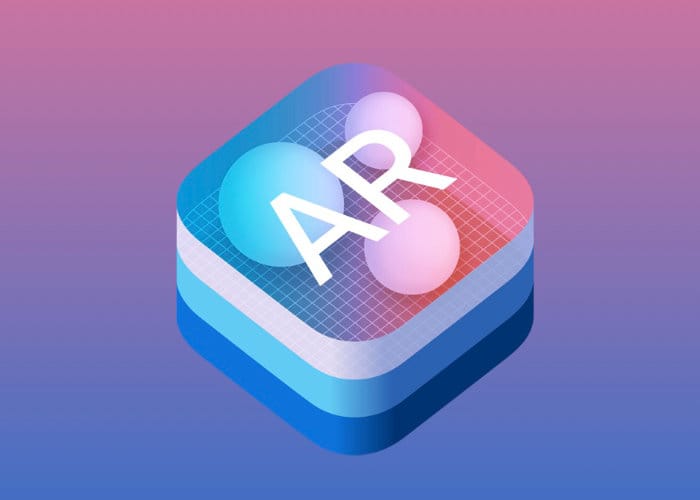 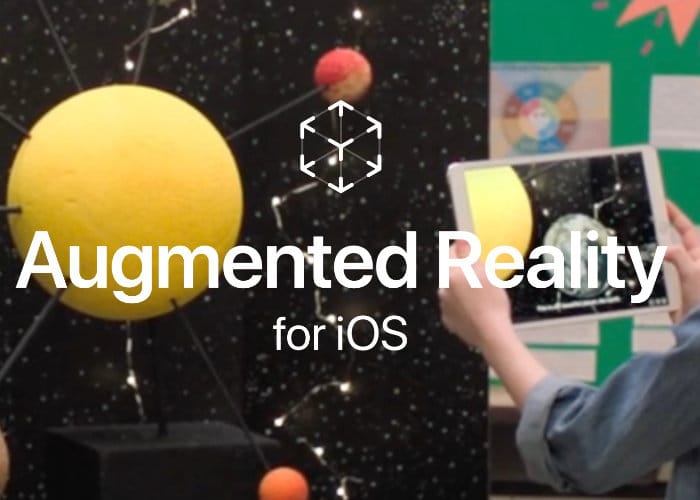 Other features include the ability for developers to send AR objects via Messages and Mail, then viewed in the real world using a new augmented reality file extension the form of the USDZ format. Apple has also introduced a new augmented reality application for iOS devices called Measure, which as the name suggests allows you to measure real-world objects simply by pointing your camera at them. “Augmented reality is incredibly useful for solving everyday problems. Put furniture into your space to see how it looks and fits in your home. Or navigate complicated spaces without ever looking at a map. Now, you can do things you couldn’t imagine before using augmented reality, and discover new ways of doing the things you need to get done today. Your to-do list has never been so interesting.”

The latest Apple ARKit 2 augmented reality technology is supported by all devices from the iPhone SE upwards and all models of the iPad Pro and 5th generation iPad devices. For more information on the new ARKit 2 which is now available to developers jump over to the official Apple website by following the link below.