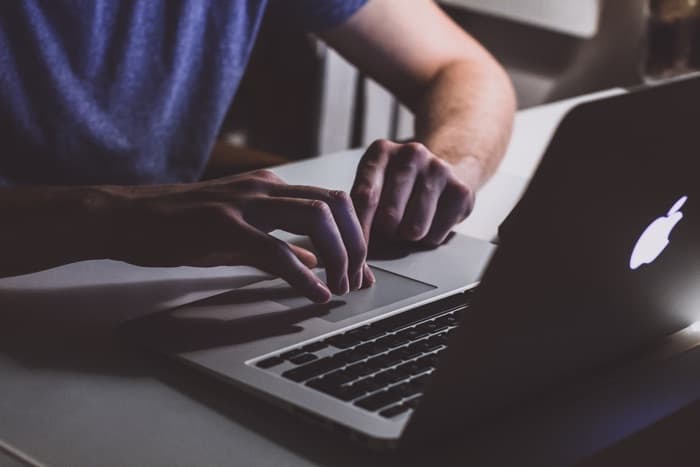 This has lead to speculation that Apple will one day merge iOS and macOS into one operating system. Apple’s CEO Tim Cook recently revealed that this is not something the company is planning to do at the moment.

In a recent interview with the Sydney Morning Herald, the Apple CEO said that they are not planning to merge these operating system, you can see what he had to say below.

“We don’t believe in sort of watering down one for the other. Both [The Mac and iPad] are incredible. One of the reasons that both of them are incredible is because we pushed them to do what they do well. And if you begin to merge the two … you begin to make trade offs and compromises.” said Apple CEO, Tim Cook.